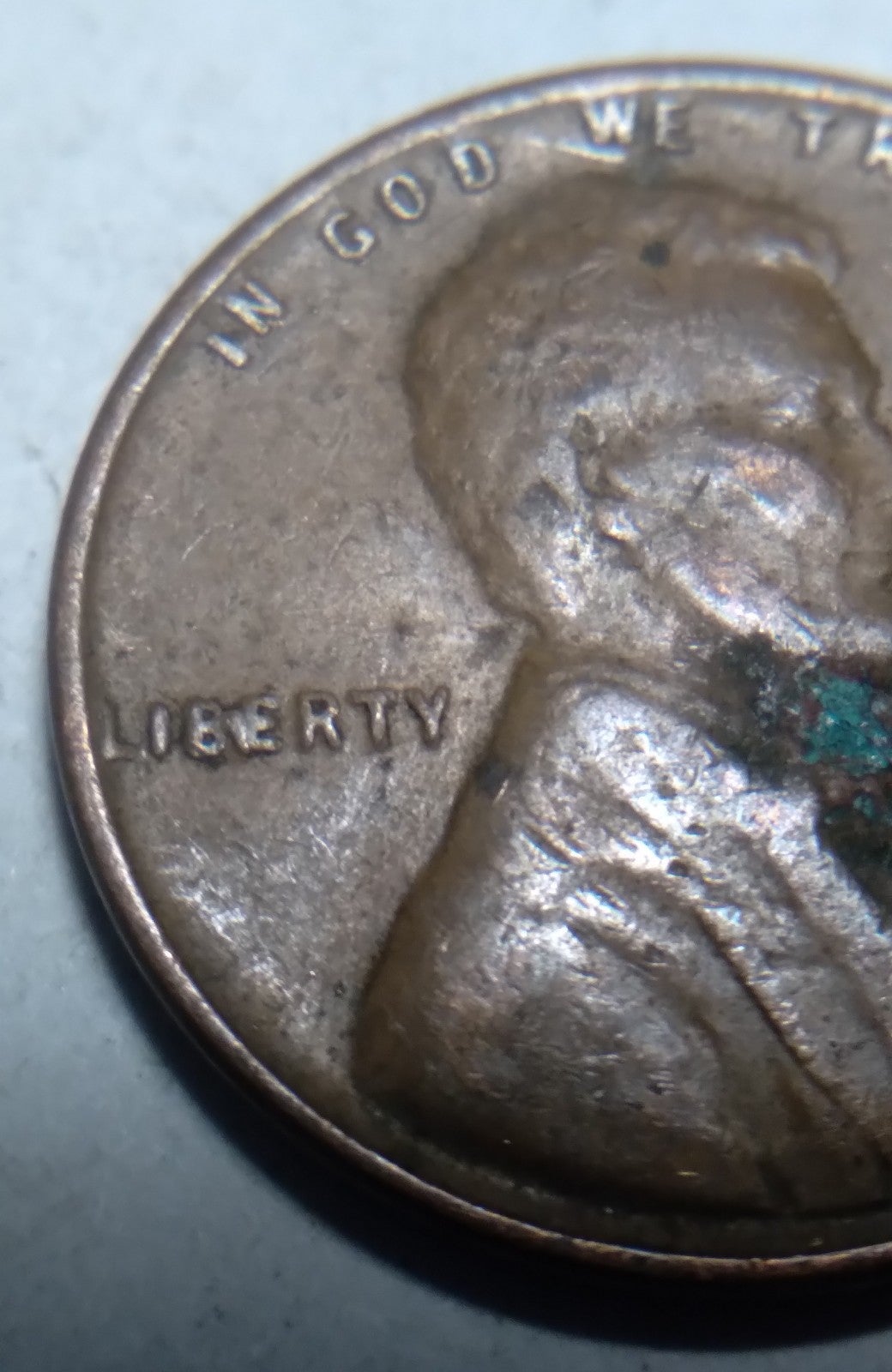 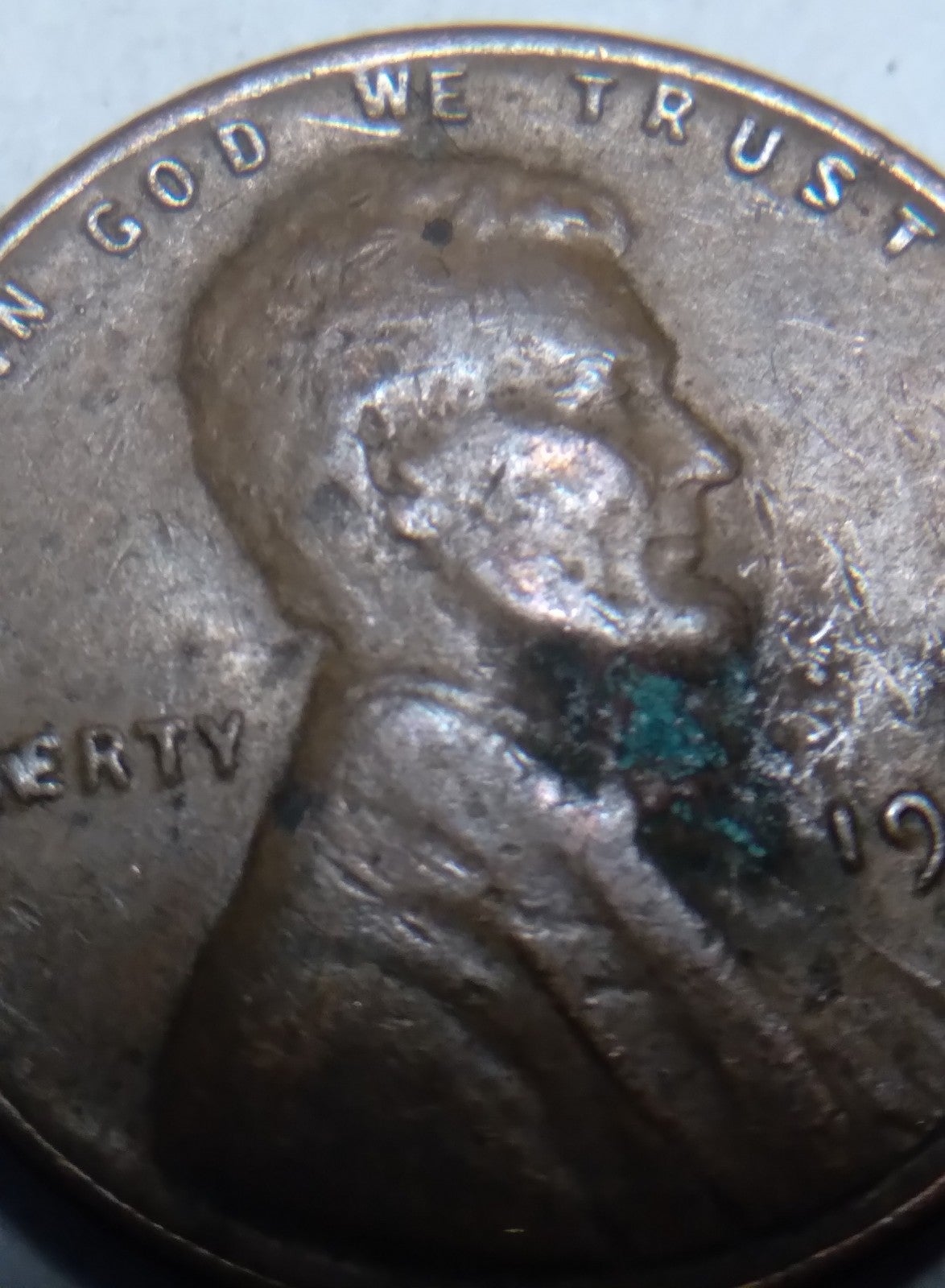 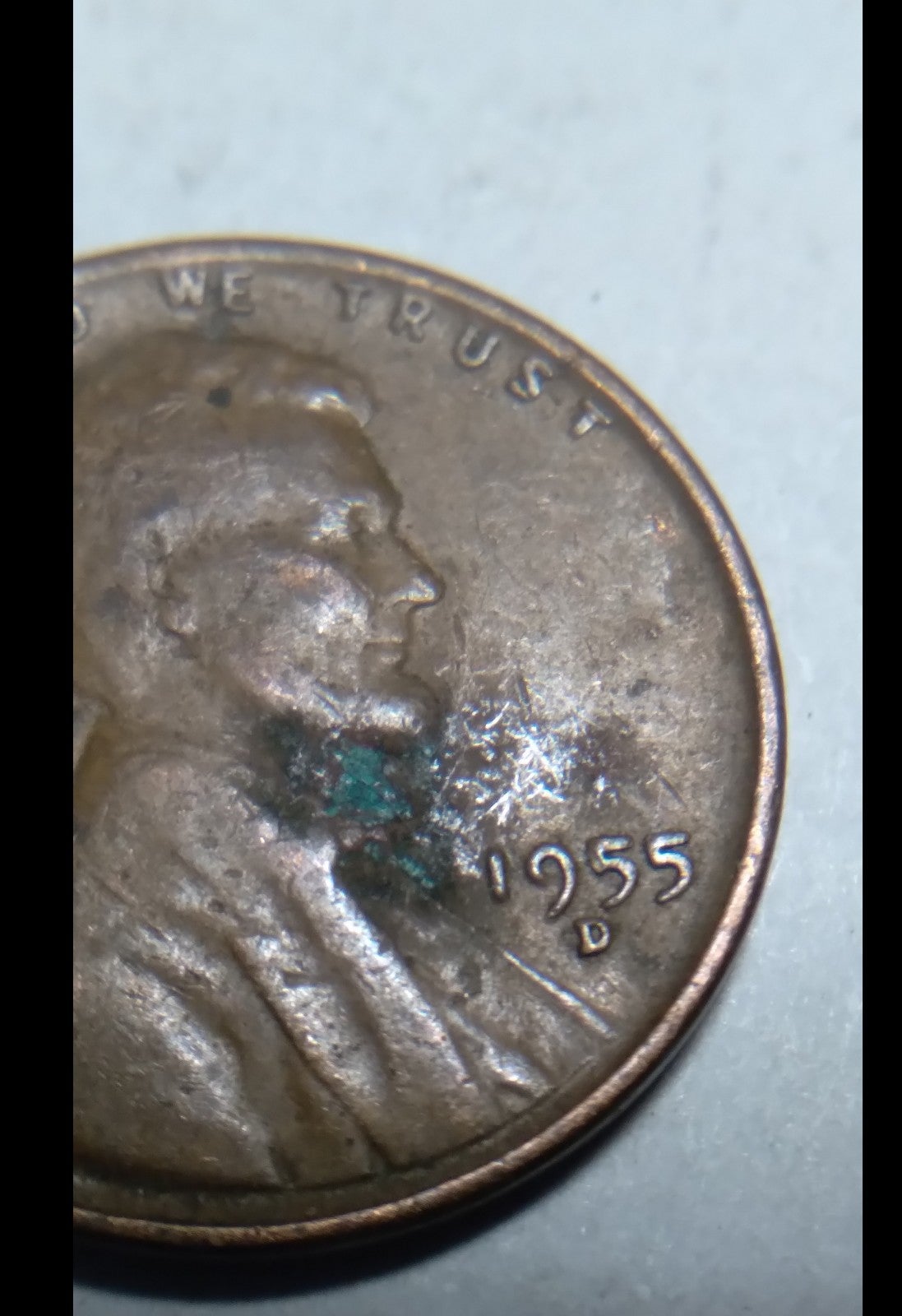 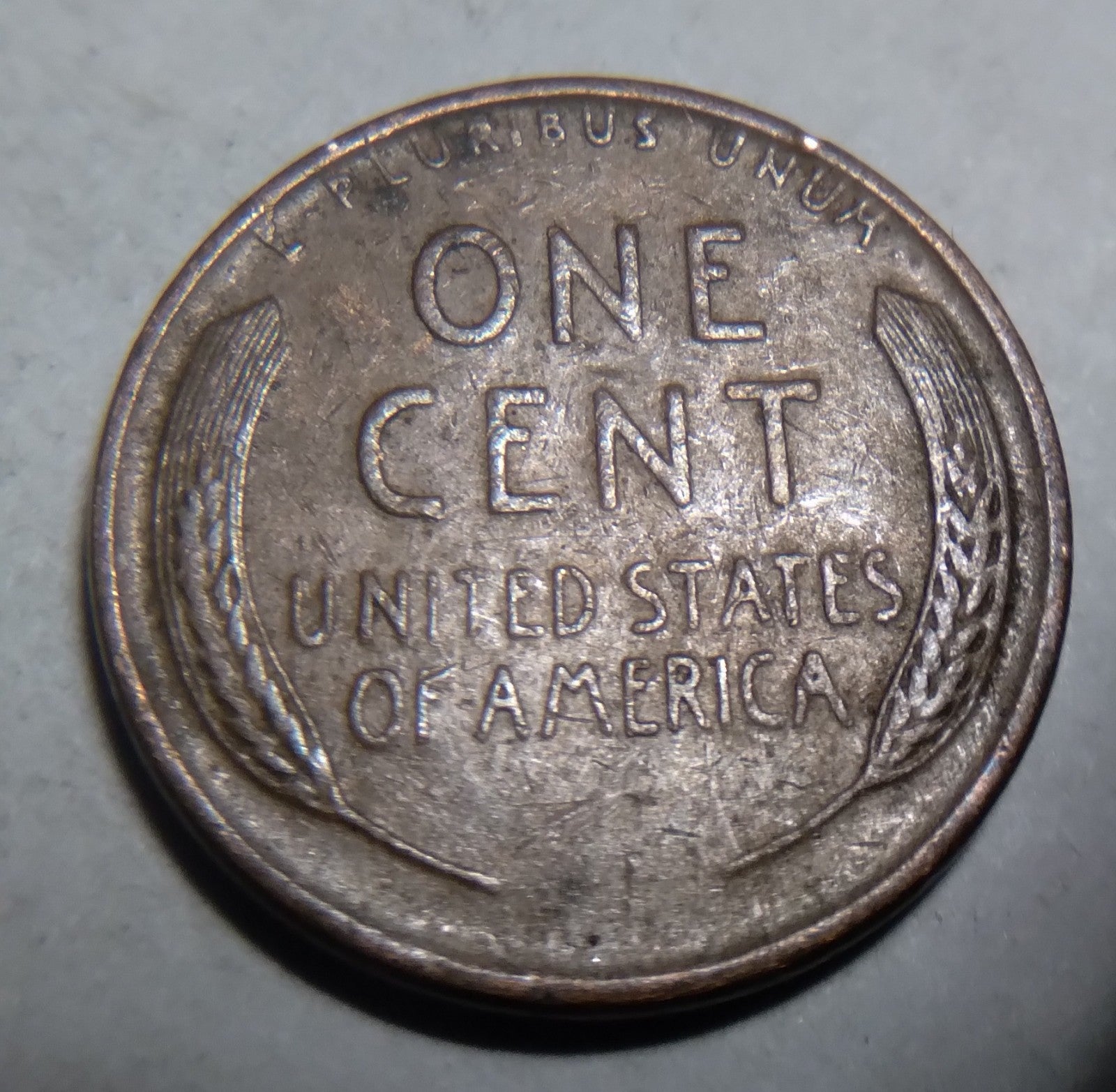 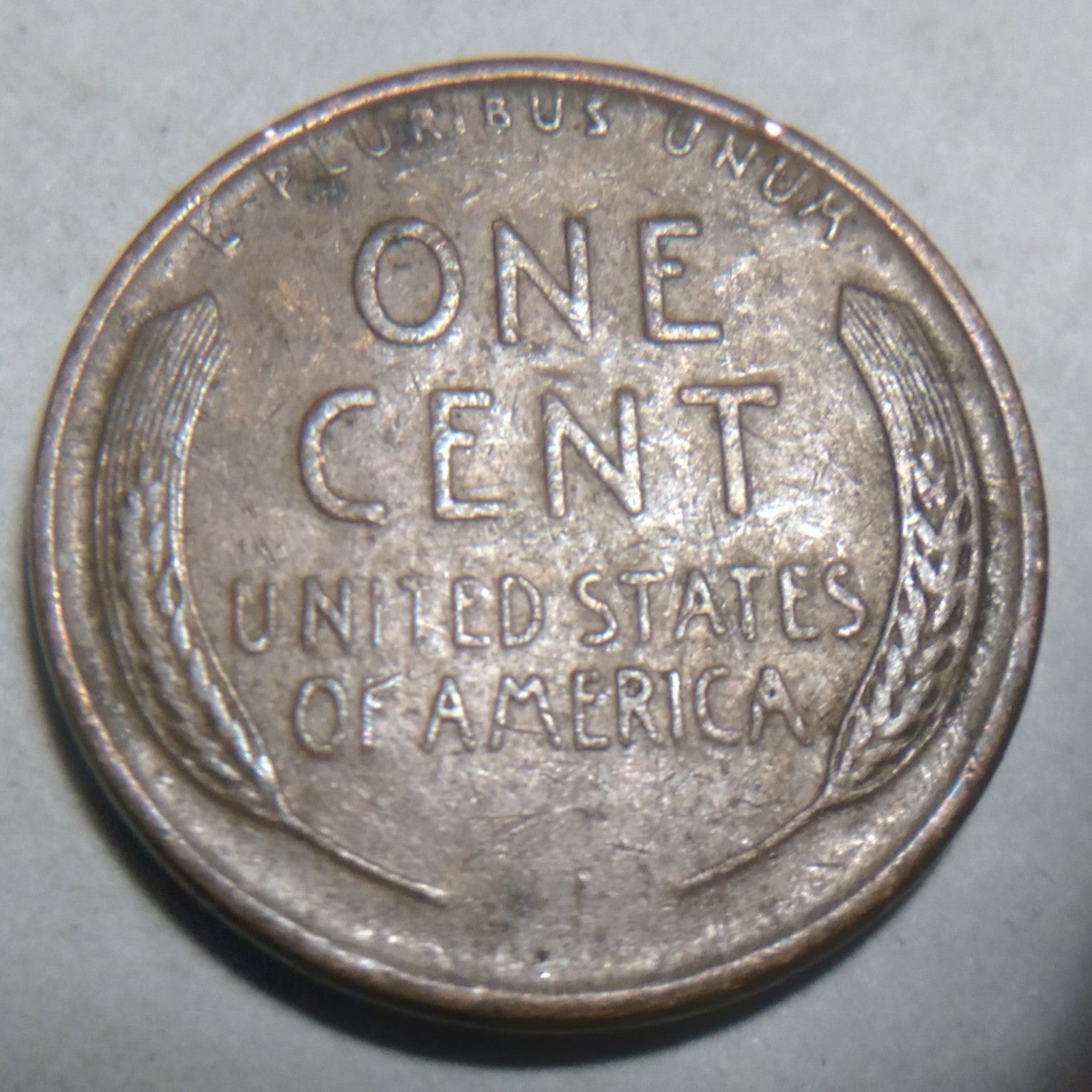 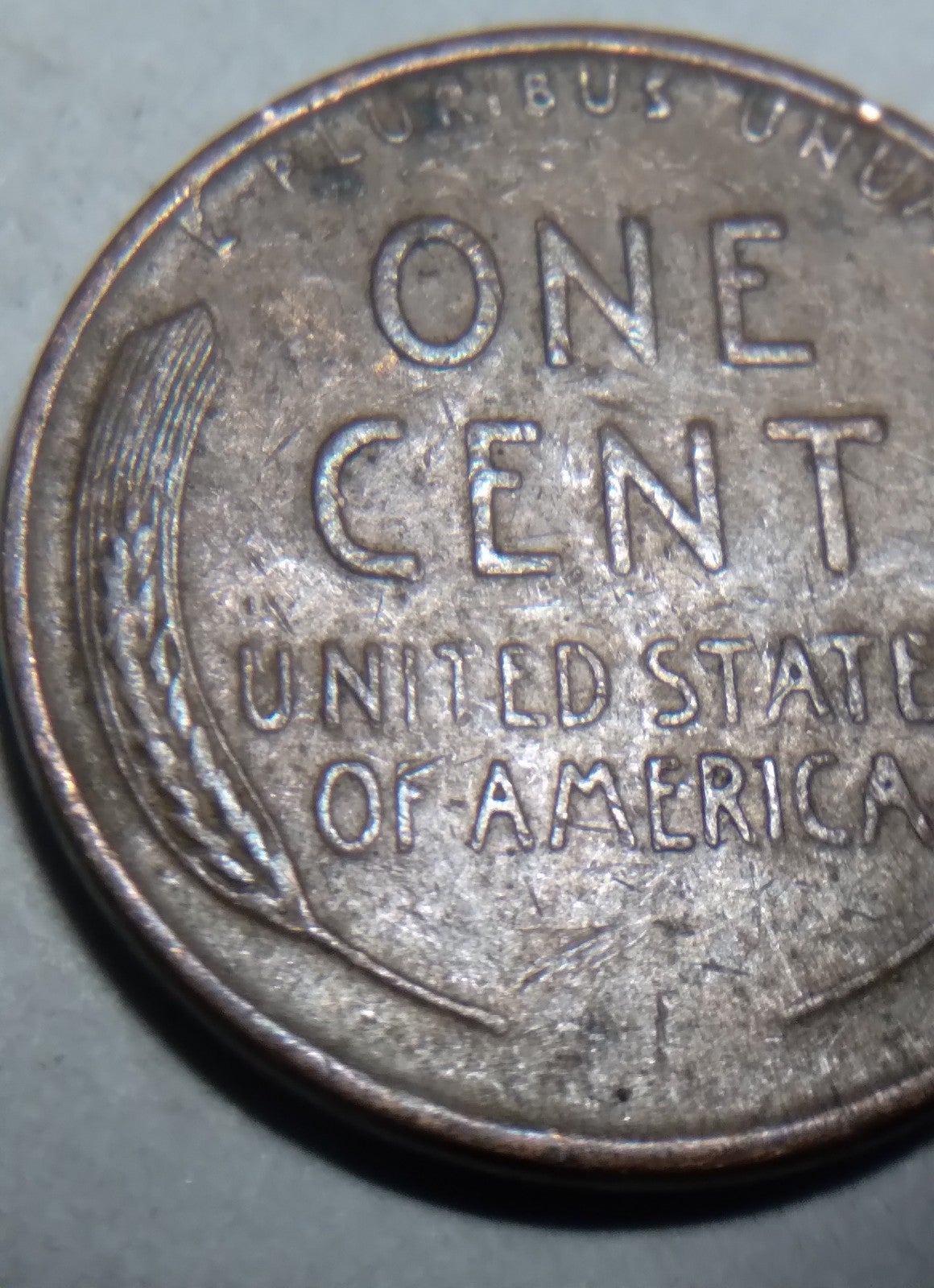 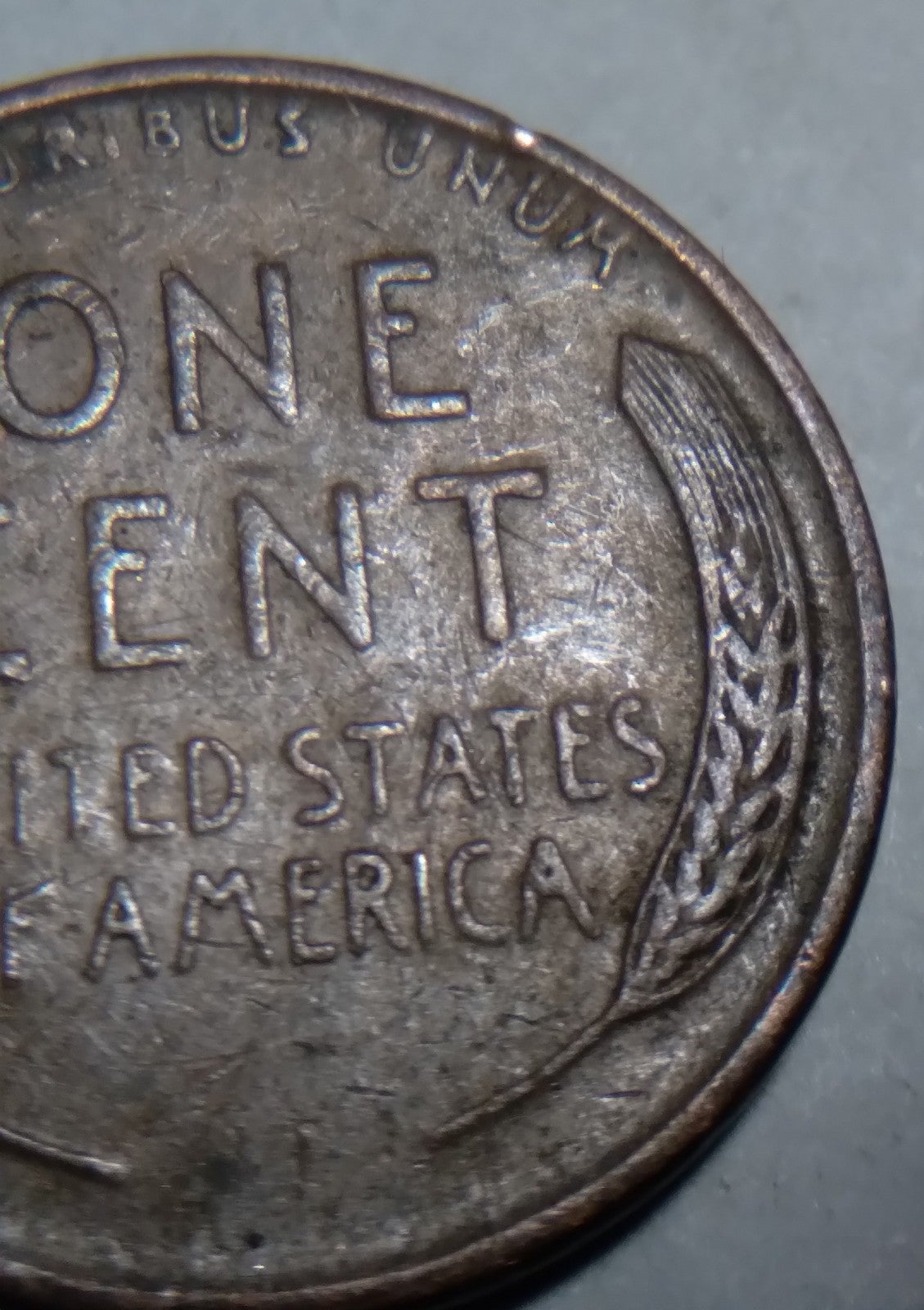 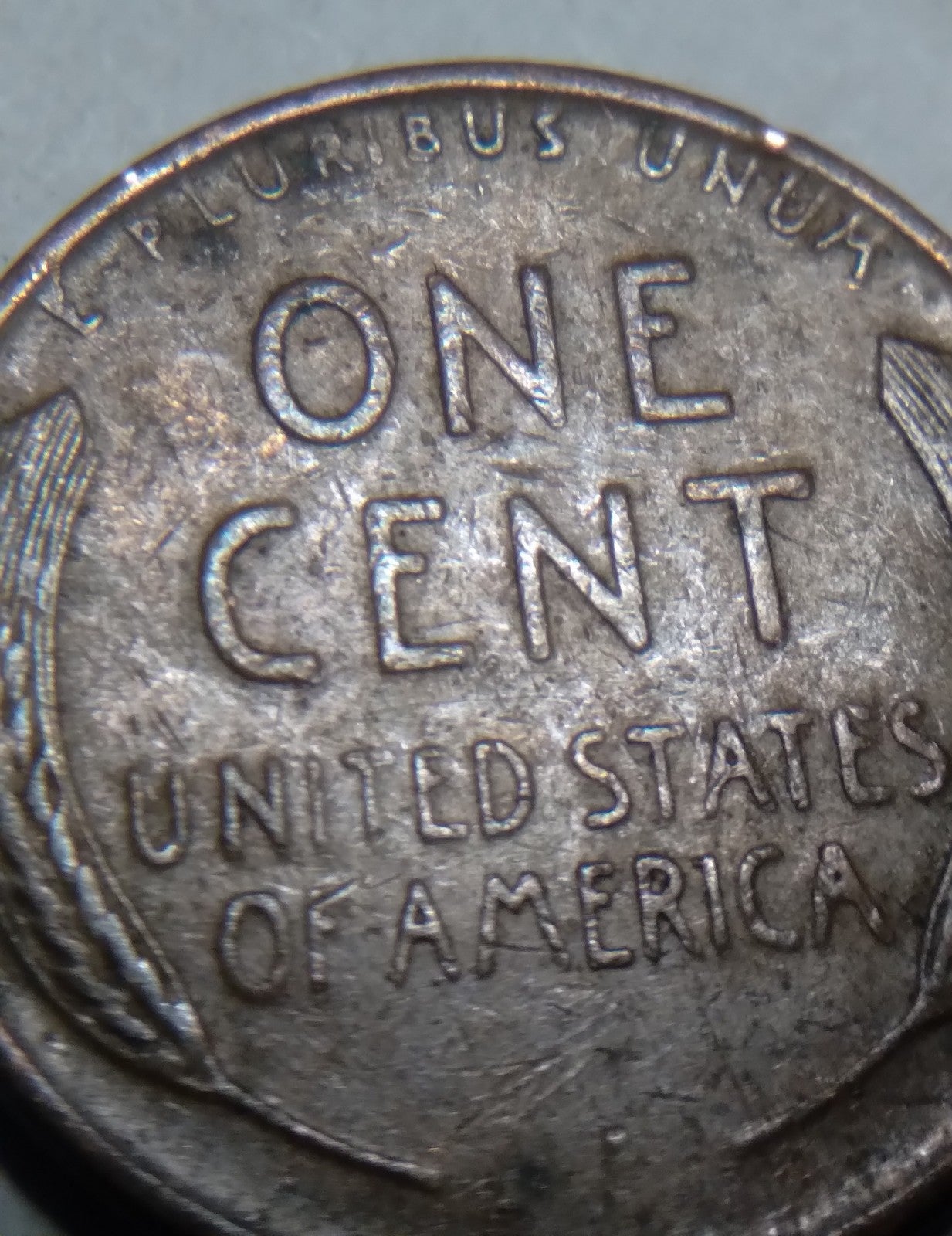 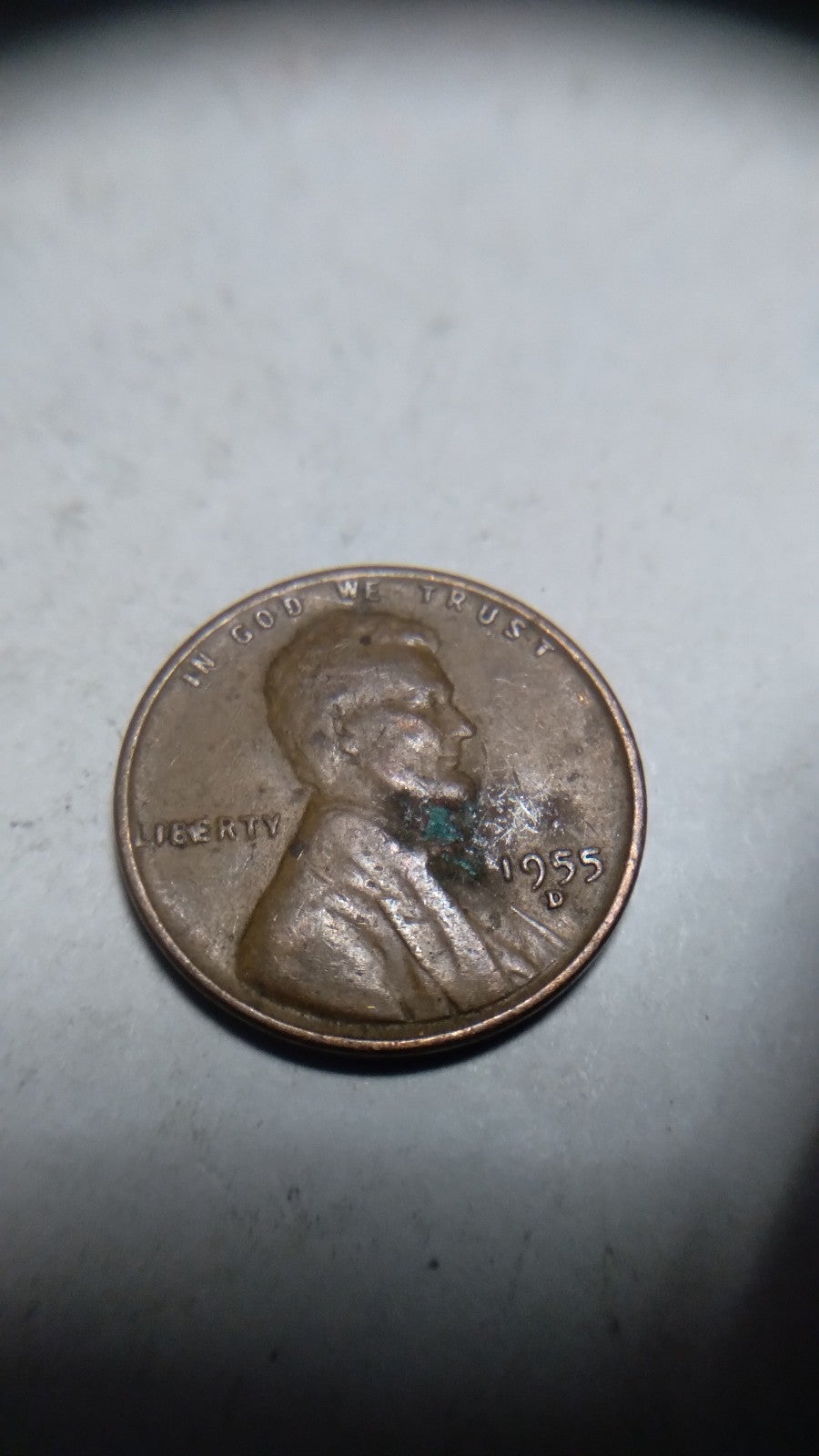 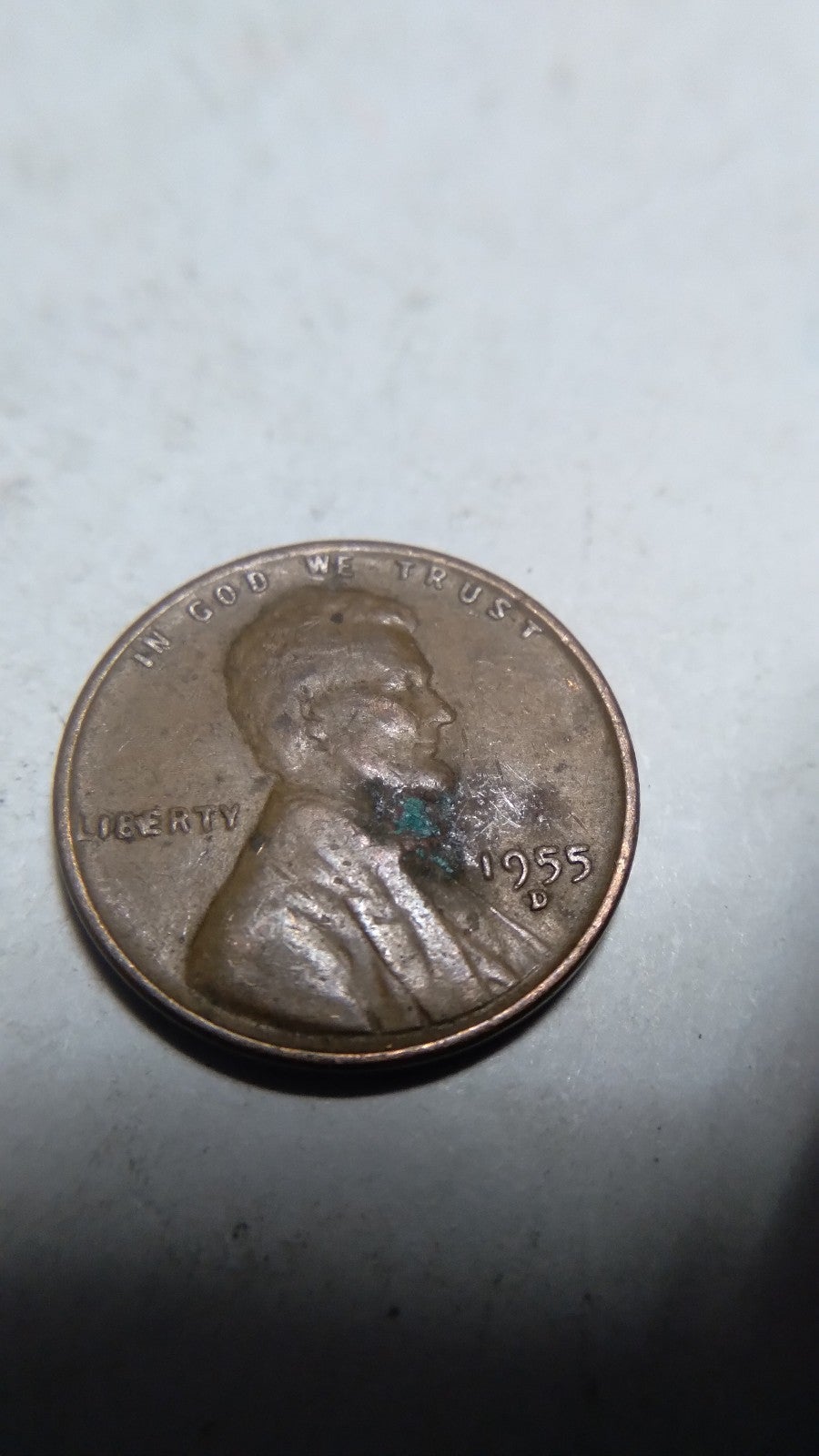 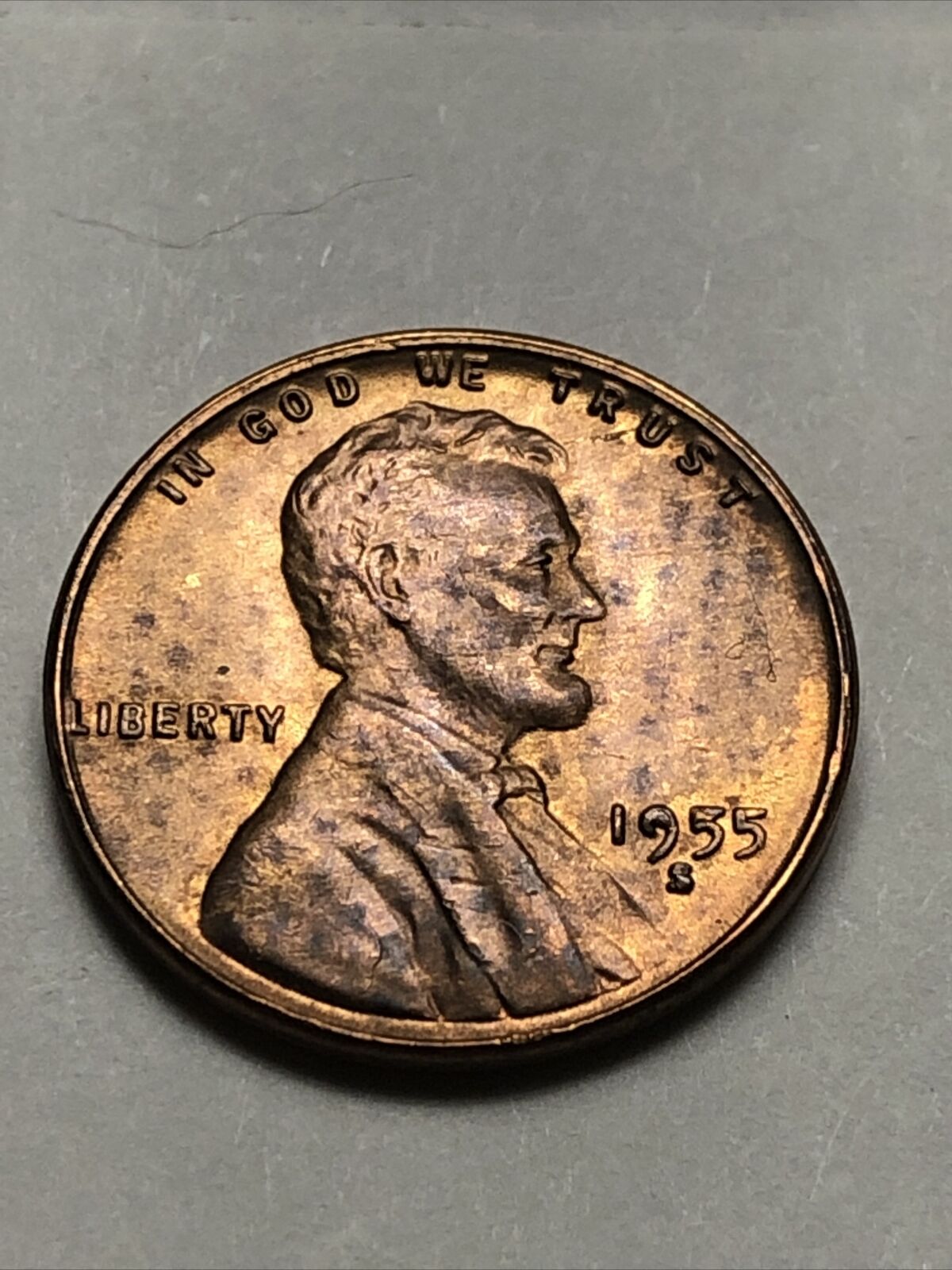 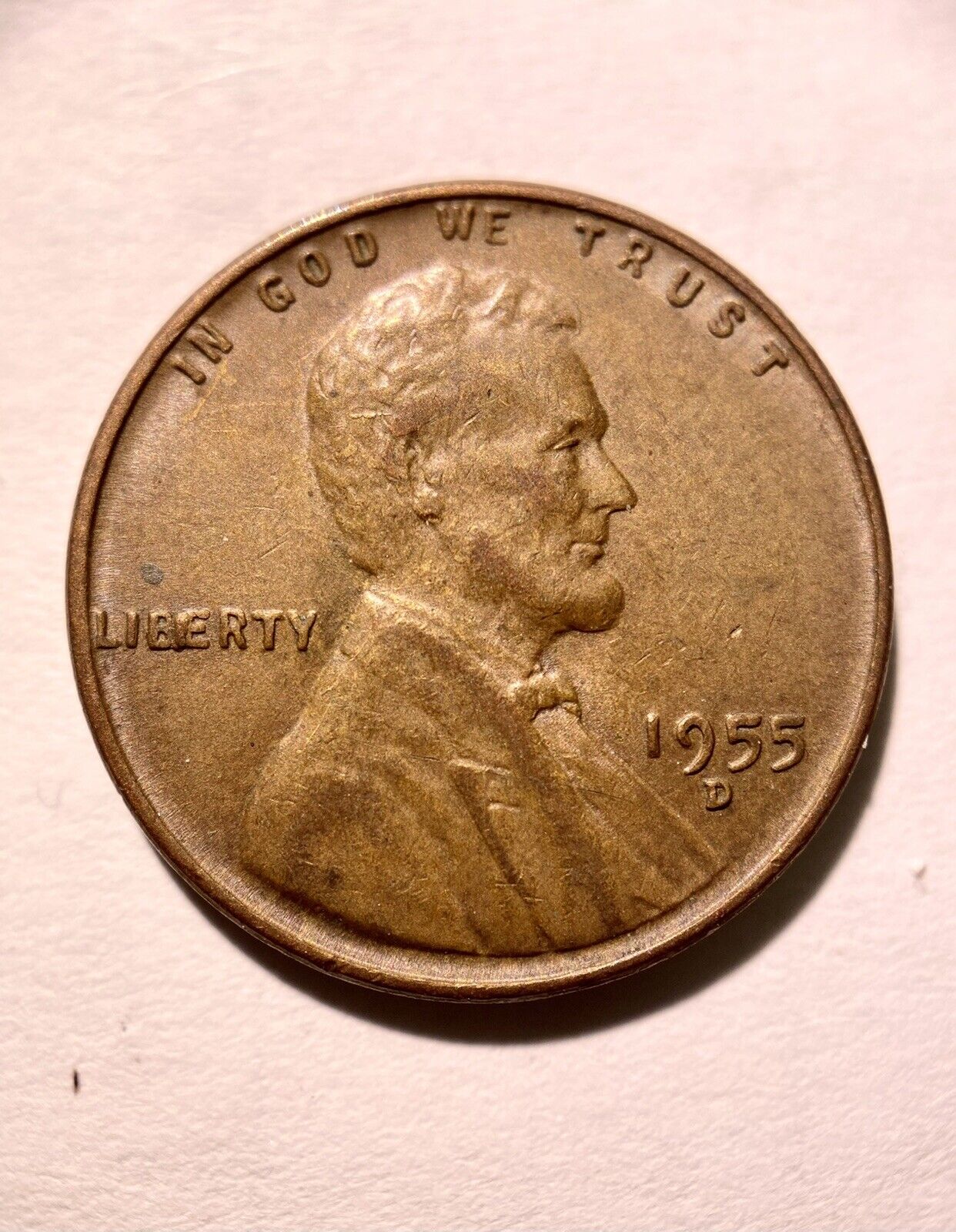 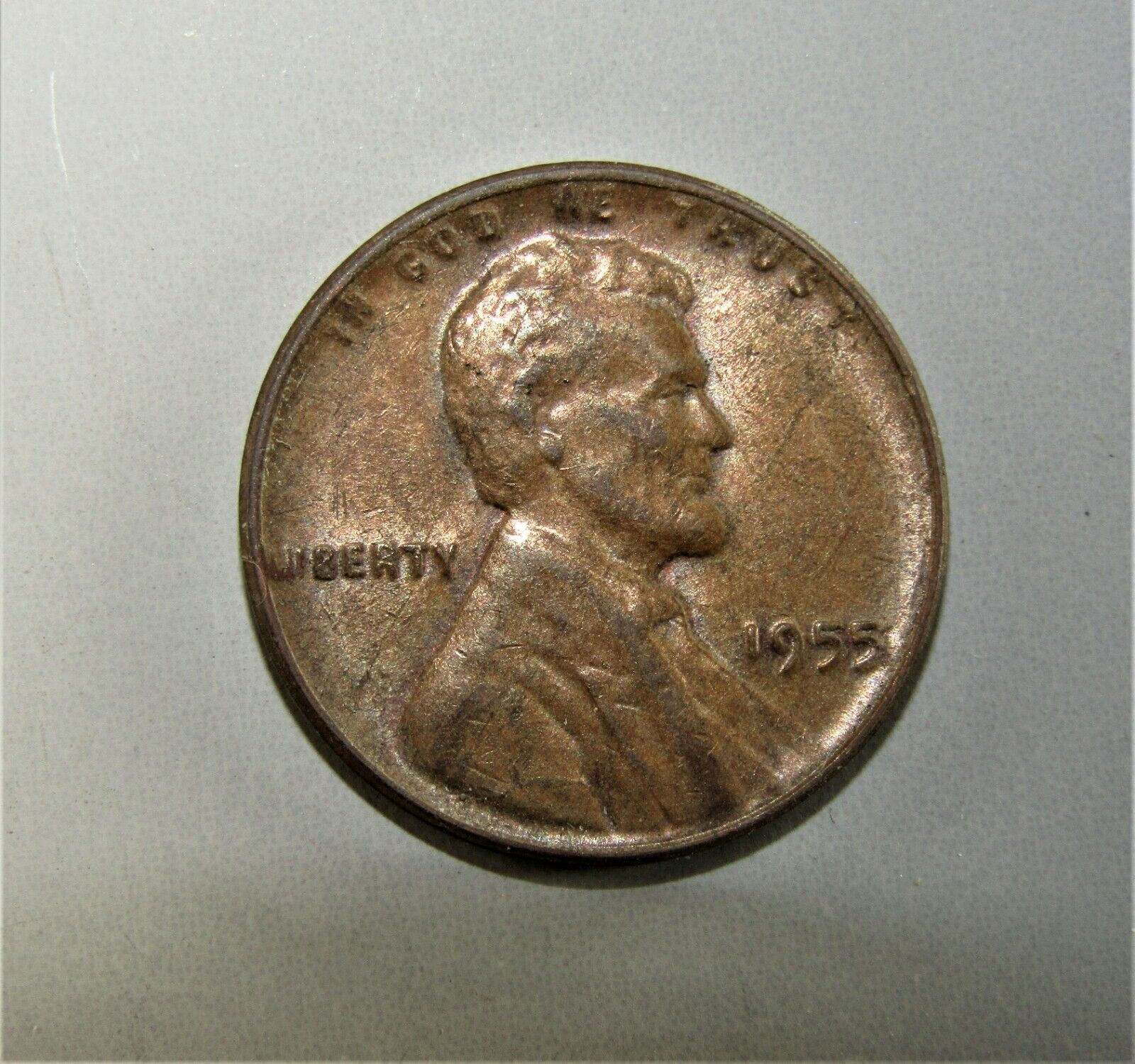 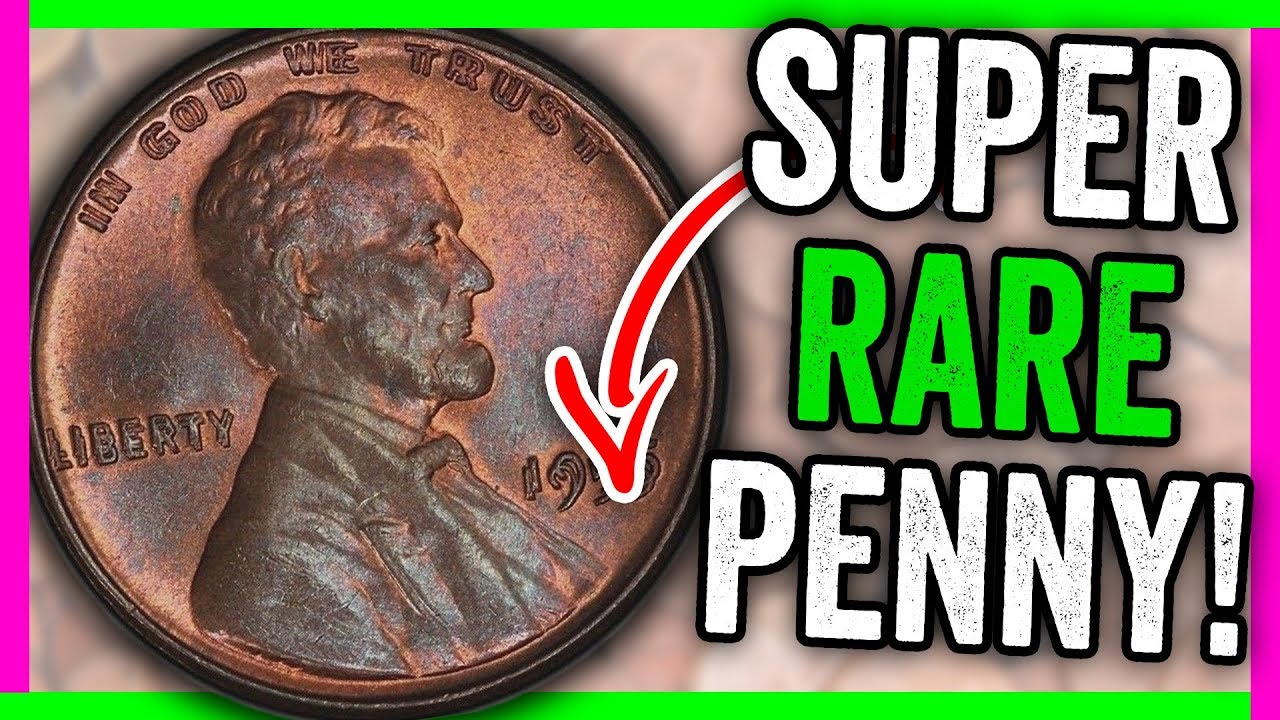 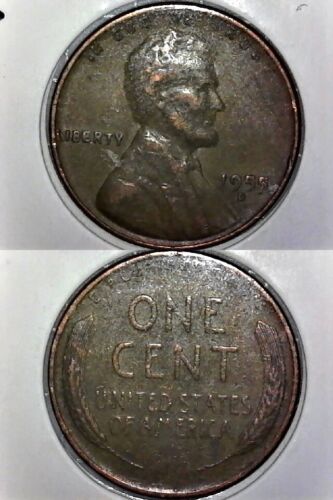 CloudwellsNearly one year ago, thousands of people from nearly every state in the country traveled to Washington, D.C., where many of them stormed the nation's Capitol building after a political rally in an effort to stop the certification of Joe Biden's election victory.